What Makes Battle Royale Games so Popular amongst the Gamers?

What Makes Battle Royale Games so Popular amongst the Gamers? 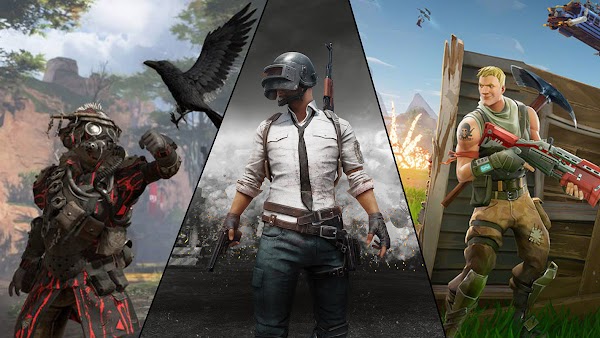 Arlina
April 29, 2021
While Gaming Industry is skyrocketing at an astronomical rate, one of the gaming genres that’s emerging as the most popular category is “Battle Royale”. For the last few years, we have seen a lot of titles that has embraced this not so new category of gaming and these games are ruling the charts with millions of active players around the world. 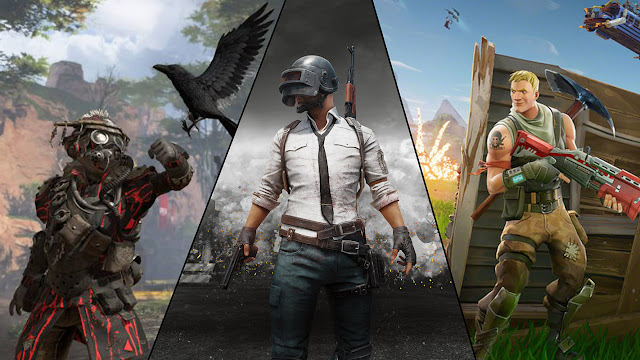 What makes it even more special is the fact that not only it has caused a huge impact on the gamers but the way games like PUBG and Fortnite has gravitated the non-gamers towards them. And the funny thing is, many of these new gamers are playing the game more excessively than the gamers themselves. But what exactly makes these Battle Royale games so popular in the first place? Let’s find out in this short guide:

Different gamers have different reasons to play games, some play games to just kill time, while for others, playing games are more than just some fun time killer. But when it comes to these modern day Battle Royale games and by modern day I am referring to games that have just recently released, because Battle Royale isn’t a new concept to gaming as there are some pretty popular titles like Rust and DayZ that already had this game mode where the players had to survive through some brutal situations and fight off other players.

These games become quite a hit back in the days but no so popular compared to games like PUBG and Fortnite, which makes us wonder why are modern-day Battle Royale games more popular than the ones released back in the days? So, lets talk about that first.

One of the most important features that makes these modern-day Battle Royale games so popular is that they provide live voice chatting, which enables the players to talk to their team mates to make them feel like they are playing together in the same room. This makes for a friendly environment while also being super helpful in tactical approaches, which makes the game more competitive and rewarding to play.

Easy-to-play yet Hard to Master!

These games have amassed a large community of gamers that goes from veterans and all the way down to absolute beginners, who know nothing about gaming at all. And that’s why, the developers are keeping the games as easy to play as possible so that all the players can have equal chance at learning while making it more and more sophisticated yet secured so that strategic players can also show off their skills!

One of things that makes these games so popular is they provide players with quite a lot of freedom when it comes to their play style. You can literally play the game however you want as there is no “right way” to play the game, which makes it quite interesting as players can experiment with the strategies that they want to try in the game.

The availability on wide range of platforms, especially the mobile devices is one of the reasons why these games have so vast reach as literally anyone can download and play right away without having to pay a single penny which of course, is cherry on top for most of the players. These games are so addicting that players are spending thousands of dollars to buy different items in the game but there are also some great websites like Eldorado, where you can buy ton of awesome in-game items, currency and even boost your accounts to be the best!
Arlina
Related Posts
Info Menarik
Load comments
Older Post
Subscribe to: Post Comments (Atom) 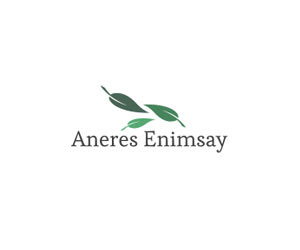 Get notifications from this blog